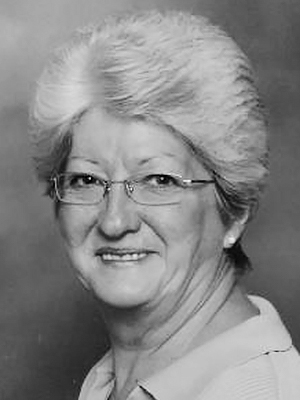 Born May 17, 1953, she was the daughter of the late Lindsay and Marion (Langille) Langille of Maders Cove.

Besides her parents, she was predeceased by her companion, Donald Pomfrey.

A private ceremony will be held at a later date. Memorial donations may be made to the Canadian Fabry Association.