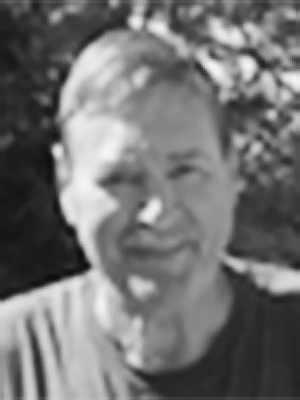 After a short but courageous battle with cancer, it is with heavy hearts that the family of Andy Sturgeon announce his passing on May 9, 2021 at the age of 68 at South Shore Regional Hospital, Bridgewater, NS. Adored husband and best friend to Irene (Dimitrenko) for 34 years. Dear father to Emily Pearah (Todd), Jeff (Terri) and Paul (Courtney). Grandfather to Jordon, James, Parker, Corie & Tatum. Andy will be missed by his sisters Jane Jenner (Ed) and Ruth Rodgers (Frank), his sister-in-law Lena Dimitrenko and his Mother-in-law Anna Dimitrenko.

Andy was a very thoughtful, kind and helpful man with a talent for being able to solve any problem presented to him. He had a lifelong passion for British Motorcycles, especially his 1972 John Player Norton. He also had the honour of having his 1969 BSA Rocket 3 featured in The Art of the Motorcycle Show held at the Guggenheim Museum in New York City in 1998. Andy was raised in Aldershot and lived the past 35+ years in Dundas, Ontario.

Following retirement in 2017, Andy and Irene spent their winters in Ajijic Mexico. Enjoying the feel of this type of small-town community living, they decided to embark on a new adventure and moved full-time to Kingsburg, Nova Scotia and were in the process of building their dream home on the ocean when Andy’s illness set in. It has been written that the best part of starting out on a new adventure is enjoying your time together along the way.

He will be missed by many friends and family in Ontario, Nova Scotia, the USA and Mexico.

Arrangements have been entrusted to the Dana L. Sweeny Funeral Home, 11213 Highway 3, Lunenburg. As per Andy's wishes, cremation has taken place and there will be no funeral service.

In lieu of flowers, donations to the South Shore Hospice Palliative Care Society would be appreciated by the family, or consider giving someone a virtual hug to let them know that they are loved. Please visit www.sweenyfuneralhome.ca to leave condolences.