Trio of legendary bands rock the stage in Liverpool

Three legendary groups rocked Liverpool August 25 in a four-hour concert for the ages.

Minglewood got things started with his well-known song, Long Way From Texas and played a few of his newer songs such as Shackles and Chains and Closer to Heaven. 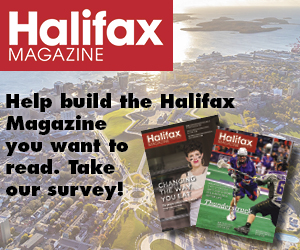 Teaze showed they could still rock the stage with a high-energy performance, singing their hits Young and Reckless and Sweet Misery, just to name a couple.

This was just their second performance in their comeback. They haven't played together since 1980.

The show culminated with Honeymoon Suite, who electrified the stage with classics like New Girl Now, and What Does It Take. The sizzling electric guitar solos, combined with the chest-pounding drum and bass beats, and their crowd interaction added up to a memorable night.