According to a news release issued by the RCMP July 13, at approximately 10:30 p.m. on July 10 police, fire and EHS responded after a boat collided with a rock wall in Western Shore.

Police learned that the boat had been heading in to shore when it struck the wall. 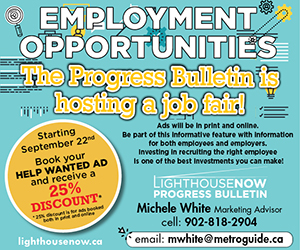 At the time of the collision, there were four people aboard the boat which sustained significant damage in the crash.

Two of the people were assessed by EHS at the scene and released. The other two suffered minor injuries and were transported to hospital by ambulance.

The RCMP indicated alcohol is believed to be a factor in the incident and the investigation is ongoing.