Photographer Pam Purves said moving to Nova Scotia is the best move she's ever made.

Purves is the owner of the Port Medway Art & Design studio located in the heart of Port Medway. She's collaborating with local artists Deborah Spartinelli and Marilyn Kellough on an exhibition called Art & Soul, which will be held at the historic Seely Hall in Port Medway from July 16 to 25.

Purves has been taking photographs earnestly for two decades and describes her work as "simple, almost abstract landscape," adding that she also does some "high realism, but my heart lies in abstract work."

Spartinelli, who has lived in the province for years, was a contractor, but she recently took up pottery work. She makes light fixtures – hanging and wall sconces.

"When Deborah started making her ceramic work, it suited my kind of photography very well, so we thought it would be great to exhibit together," said Purves adding that the two did a show together last year.

Kellough, who lives near Summerville Beach, will join the duo in the exhibition, adding her watercolour paintings to the mix.

Hailing from Ontario, Purves began summering in the Port Medway area for several years before moving there permanently about two years ago. She opened her store about six years ago in the building owned by Valerie Tailleur, which is also home to Tailleur's gift shop. 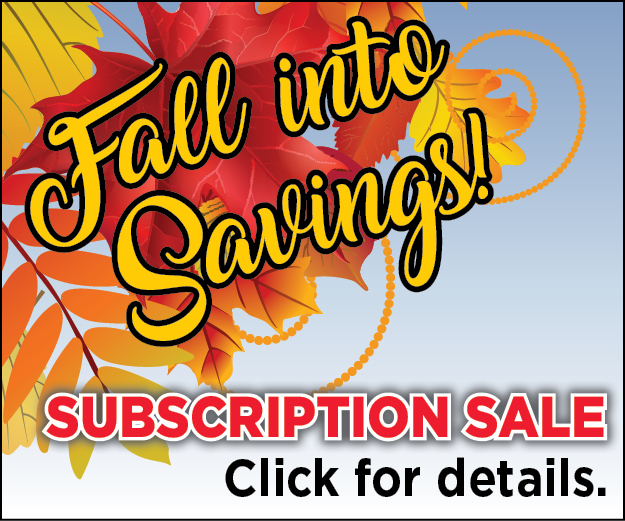 The support from the community has been "wonderful," reported Purves. "It's a tiny community and they don't all buy my kind of thing, but they've been very supportive. People in Port Medway want you to succeed and they make that known. It's been a lot of fun and fairly successful," said Purves.

Thanks to the support of visitors and the local community, Tailleur will be expanding into the space currently occupied by Port Medway Art & Design, while at the end of the month Purves will be moving her work to her home in East Berlin, where she has a large building "ideal for a studio." She will work from there and open her space for viewing by appointment. She will continue to do exhibitions in Port Medway, other parts of Nova Scotia and throughout Ontario.

The Art & Soul exhibition will be one of several at Seely Hall this year, which on its own is worth stopping in for. Constructed in the mid-19th century, it operated in a variety of functions including as a dance hall and commercial space.

Residents Philip Slayton and Cynthia Wine purchased the hall in 2016 and refurbished the space with an eye to providing it free of charge for community events.

Summer exhibits began earlier this month with a collaboration of local artists displaying their talent.

Following the Art & Soul exhibition, there will be a Rigs, Twigs and Tides exhibit by Vincent Dieras and Johanna Hancock (July 30 – August 8); an Arts and Craft Show (August 13-22) and a quilt show curated by Barbara Evans (August 31-September 10).

Closing off the season will be an exhibition of painting and photography by Janet Clattenburg and Rikki/Julius Reque following the theme, Moodivate, from September 15-22.

The hall is open from 11 a.m. to 4 p.m. daily throughout the exhibition season.